Who Are People with High Conflict Tendencies? 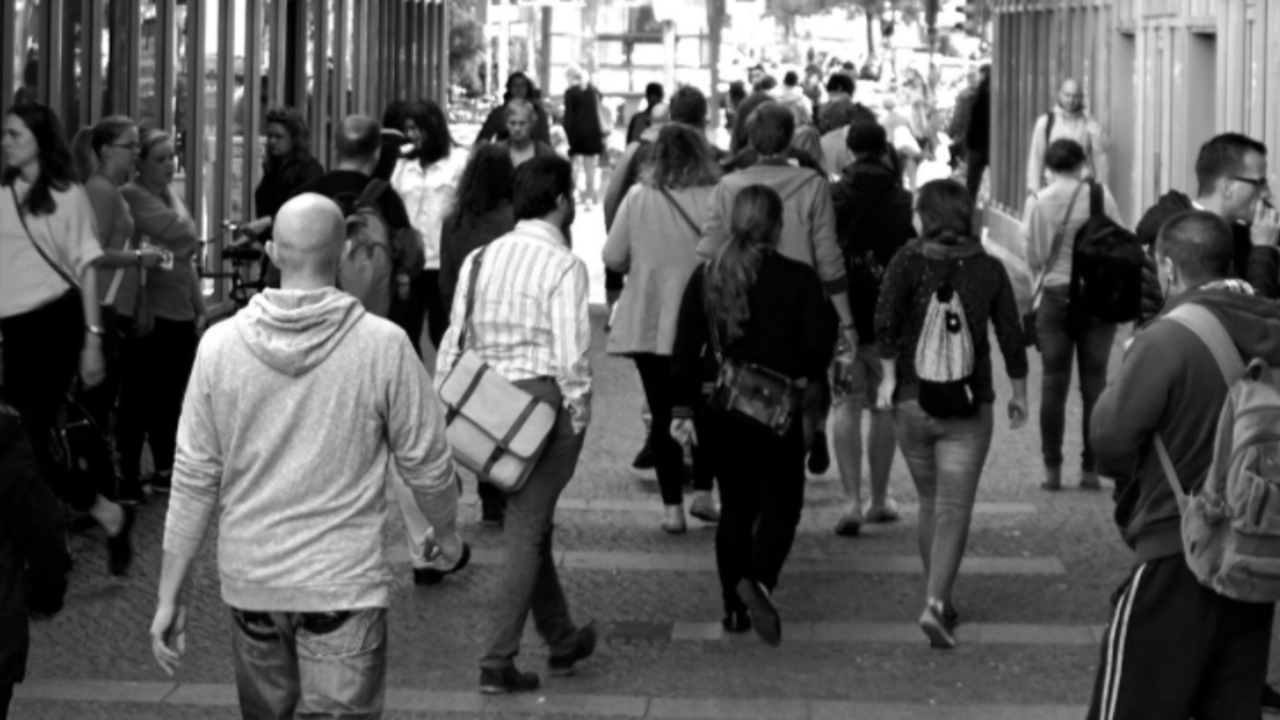 People with High Conflict Tendencies have a pattern of high-conflict behavior that increases conflict rather than reducing or resolving it. This pattern usually happens over and over again in many different situations with many different people. The issue that seems in conflict at the time is not what is increasing the conflict. The “issue” is the high-conflict tendencies and how the person approaches problem-solving. In people with high conflict tendencies the pattern of behavior includes a lot of:

Blaming others: People with high conflict tendencies stand out, because of the intensity of their blame for others – especially for those close to them or in authority positions over them. For them, it is highly personal and feels like they might not survive if things don’t go their way. So, they focus on attacking and blaming someone else and find fault with everything that person does, even though it may be quite minor or non-existent compared to the high-conflict behavior of the people with high conflict tendencies. In contrast to their blame of others, they can see no fault in themselves and see themselves as free of all responsibility for the problem. If you have been someone’s target of blame, you already know what I’m talking about.

They also blame strangers, because it’s easy. On the Internet, they’re anonymous and make the most extreme statements. Even if they know you, there is a sense of distance and safety, so they can be extremely blaming.

All-or-nothing thinking: People with high conflict tendencies tend to see conflicts in terms of one simple solution rather than taking time to analyze the situation, hear different points of view and consider several possible solutions. Compromise and flexibility seem impossible to them, as though they could not survive if things did not turn out absolutely their way. They often predict extreme outcomes if others do not handle things the way that they want. And if friends disagree on a minor issue, they may end their friendships on the spot – an all-or-nothing solution.

Unmanaged emotions: People with high conflict tendencies tend to become very emotional about their points of view and often catch everyone else by surprise with their intense fear, anger, yelling or disrespect for those nearby or those who receive their comments over the Internet – or anywhere. Their emotions are often way out of proportion to the issue being discussed. This often shocks everyone else. They often seem unable to control their own emotions and may regret them afterwards – or defend them as totally appropriate, and insist that you should too.

On the other hand, there are some people with high conflict tendencies who don’t lose control of their emotions, but use emotional manipulation to hurt others. They trigger upset feelings in ways that are not obvious (sometimes while they seem very calm). But these emotional manipulations push people away and don’t get them what they want in the long run. They often seem clueless about their devastating and exhausting emotional impact on others.

Extreme behaviors: People with high conflict tendencies frequently engage in extreme behavior, whether it’s in writing or in person. This may include shoving or hitting, spreading rumors or outright lies, trying to have obsessive contact and keep track of your every move – or refusing to have any contact at all, even though you may be depending on them to respond. Many of their extreme behaviors are related to losing control over their emotions, such as suddenly throwing things or making very mean statements to those they care about the most. Other behaviors are related to an intense drive to control or dominate those closest to them, such as hiding your personal items, keeping you from leaving a conversation, threatening extreme action if you don’t agree, or physically abusing you.

People with high conflict tendencies also seem to have personality disorders or some traits of these disorders. This means that they have long-term patterns of: interpersonal dysfunction, lack of reflection on their own behavior, and lack of  change. Mental health professionals have identified ten personality disorders. Five of these have a tendency to become people with high conflict traits: those with narcissistic, borderline, antisocial, paranoid, and histrionic personality disorders or characteristics. This helps us understand why they stay stuck in conflict—namely because they don’t reflect on their part of the problem and they don’t change. So, the conflict continues or gets worse.

Are we Diagnosing People with High-Conflict Tendencies?

For example, avoid trying to give them insight into their own behavior. That will just blow up and trigger defensiveness. Avoid focusing too much on the past. You will be more effective focusing on the future and looking at what you and/or the other person can do now. Try to steer clear of emotional confrontations with people displaying high conflict tendencies (such as anger, tears, or saying they are frustrating). When engaged with their emotions, they tend to get overwhelmed and are more likely to attack others, so it’s better to stay matter-of-fact and focused on things outside of your relationship. And don’t tell them that you think they have high-conflict tendencies or a personality disorder. If you do, they may turn on you as their next target of blame—for months or years!

Perhaps you know someone with this pattern. Someone who insists that you, or someone you know, is entirely to blame for a large or small (or non-existent) problem. If so, he or she may be display high conflict tendencies. However, before you rush to tell that person that he or she has high conflict tendencies, remember: Do not openly label people and don’t use this information as a weapon. It will make your life much more difficult if you do.

People with high conflict tendencies are in every occupation, every culture, and every country. This has nothing to do with intelligence. Some people with high conflict tendencies are very smart, while others are not—like the whole population. They tend to have more substance abuse, more depression, more anxiety, and other problems. This is often because their ways of interacting don’t work, which frustrations them as well as everyone around them. Yet they aren’t able to reflect on themselves and you can’t make them.

I recommend having a “Private Working Theory” that someone may have high conflict tendencies. You don’t tell the person and you don’t assume you are right. You simply focus on key methods to help in managing your relationship, such as paying more attention to the following (as explained in depth in my books It’s All Your Fault! and 5 Types of People Who Can Ruin Your Life):

1)         Connecting with the person with empathy, attention and/or respect (unless it’s not safe and you just need to stay away from the person).

3)         Responding to hostility or misinformation: Use responses that are Brief, Informative, Friendly and Firm (B.I.F.F.). Avoid advice, admonishments and apologies – they will use these against you later.

4)         Setting Limits on dangerous or bothersome behavior, by deciding when, where and how you meet to discuss issues. Getting assistance from authorities (such as police), advocates (such as lawyers), and supportive persons (family and friends) to help you decide how to set limits. Avoid harsh statements as an attempt to set limits, as this just increases the person with high conflict tendencies bad behavior.

Bill Eddy is a lawyer, therapist, and mediator. He is the co-founder and Chief Innovation Officer of the High Conflict Institute, a training and consultation firm that trains professionals to deal with high-conflict people and situations. He is the author of several books  and methods  for handling high conflict personalities  and high conflict disputes with the most difficult people.