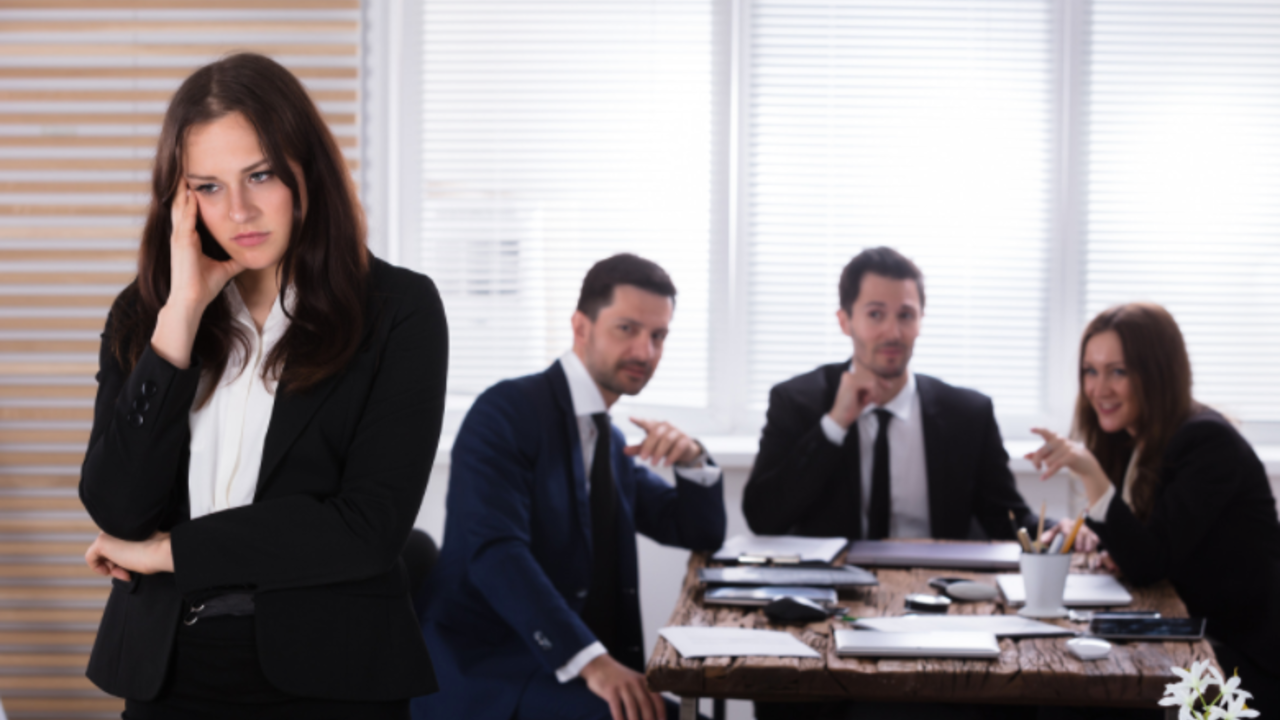 1. Connecting with EAR Statements™:  This involves giving people with high-conflict tendencies (or any upset person) a statement showing that you have empathy for them (“I can see your frustration and want to help”), I will pay attention to their concerns (“Tell me more so I can understand the problem”) and/or give the person your respect (“I can see how hard you’ve worked to solve this problem” or “that was a good presentation you gave last week”).  These types of statements tend to calm people and help them feel connected to you in a non-threatening way, so that you can focus on problem-solving. Of course, sometimes you just need to get away from them.

2. Analyzing Options: After trying to connect with the person, then it often helps to look at your own choices. For example, if you are dealing with Fred, your supervisor (who is displaying high conflict tendencies) at work, you might make a list of options for yourself that includes: considering quitting right now, quitting later, looking for another position in the same organization, starting your own business, telling H.R. that you’re being bullied or harassed, telling Fred to slow down so you can really hear what he’s saying, etc. If you’re dealing with a person with high-conflict tendencies in your family who always leans on you, you can briefly tell him or her: “That situation sounds frustrating. Now, let’s look at your choices.” This keeps you away from getting stuck in his or her complaints about the past, and also helps you avoid becoming responsible for solving his/her problem. You never want to do that. Just “assist” with solving the problem, then change topics or say you have to go.

3. Responding to Hostility or Misinformation: People with high-conflict tendencies are especially evident in their hostile emails and social media blasts. They also seriously distort information, even though they usually don’t know they are doing that. Rather than get into arguments with them about their distortions and hostility, it helps to just give them a response that’s Brief, Informative, Friendly and Firm (a BIFF Response®). Just straight accurate information, without defensiveness, emotions, opinions or counter-attacks. There’s a lot to explain about the BIFF Response®), so I’ll save that for another blog, or you can see my website for more on this. It’s a non-hostile way of responding that tends to immediately defuse high conflict correspondence while leaving you feeling good about yourself by not getting down in the mud with the person with high-conflict tendencies.

4. Setting Limits on High Conflict Behavior: In many cases, setting limits is the most important and most difficult step in handling high-conflict people. People with high-conflict tendencies generally have less self-control, are more impulsive, and are less aware of the impact of their behavior on others. Further, they often don’t care if their behavior bothers or hurts anyone else or even themselves. In brief, it helps to tell them that there is an external reason to your relationship for them to behave in a certain way. For example: “Our organization has a policy that forbids me to fulfill that request.” Or: “State law requires us to turn in this paperwork.” This avoids making it personal. This is really important, because people with high-conflict tendencies tend to take a lot personally, then they want to get revenge. It also helps to set limits by saying what you yourself can and can’t do. “If you don’t turn this in by Friday, I’m not going to be able to get you that new project you wanted next week.” You can’t control a person with high-conflict tendencies, but you can control your responses to a person with high-conflict tendencies and possibly some of the consequences for the high conflict tendencies.  But of course, set limits and impose your consequences with empathy, attention and respect statements.

Dealing with high conflict tendencies can be hard. But most of them can be managed by some combination of the above techniques. You don’t have to do them in order, or even do all of them. Generally, they will help make your life much easier than getting stuck talking down to them or arguing about their past bad behavior and your past good behavior. Just fuhgedaboudit!

And for more information on HCPs, see my Psychology Today blogs, my website at High Conflict Institute and my new book which applies the CARS Method® to numerous examples. You’re going to need this knowledge, as we seem to be facing more high-conflict situations everywhere. Yet the right skills can give you a sense of confidence and calmness, so you know what to expect and how to respond.