Surviving and Thriving Through the Toughest Parenting Battles 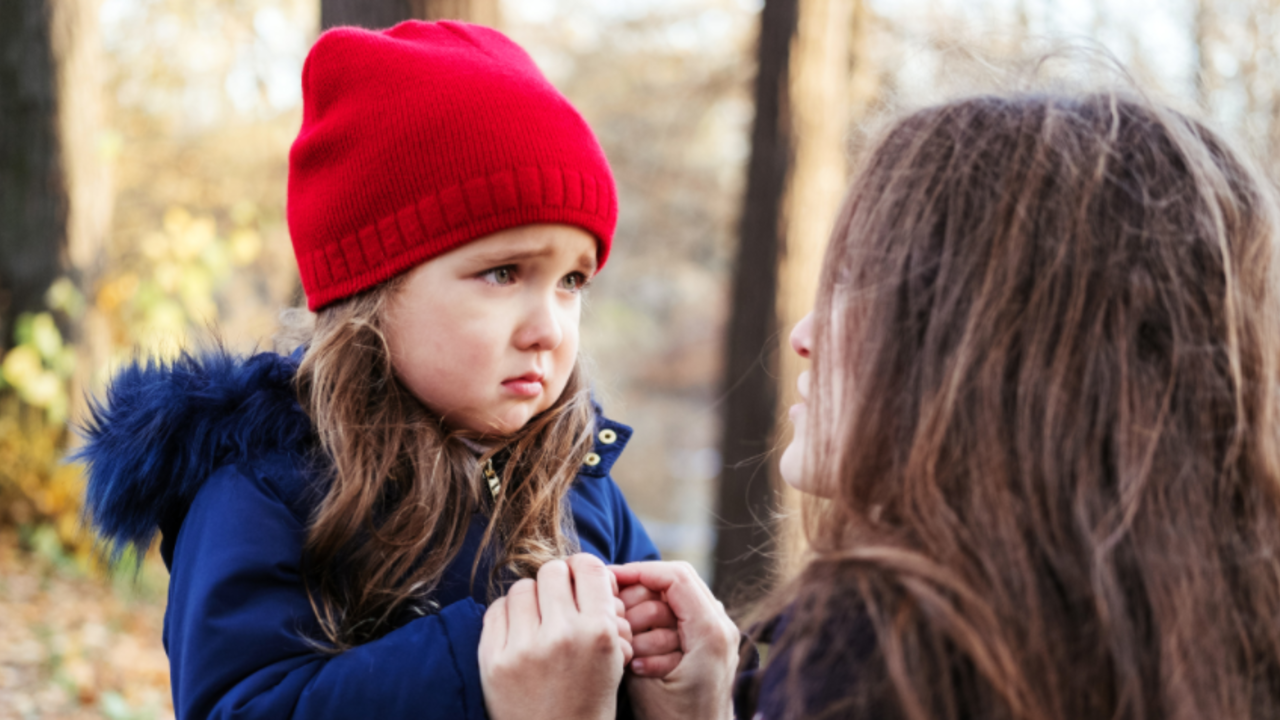 Gary Direnfeld, MSW, RSW, shares his insights into all-too-common issues in high-conflict divorces and promotes the spirit and intent of the BIFF Response®.

Have you ever been in Court when a judge loses it? I mean the judge really cannot contain him/herself anymore when one of the parties won’t settle down; won’t stop their rant; will always talk back; has an answer for everything always making it the other person’s fault even when the lame excuses are absolutely see-through? I have and one time it wasn’t even towards one of the parties in dispute but one of the lawyers.

In one case after strenuously advising the lawyer for one party to control his client, the judge actually called a recess for him to compose himself. In another case, the judge told the mother’s lawyer after huffing and puffing and talking mean things under her breath, that in her courtroom such behavior was unacceptable. The lawyer was actually saying those things about me while I was answering the judge. The judge made it quite clear, “We don’t treat our professionals that way.”

Any guesses how those cases turned out? There are several lessons to be learned here.

The first is that some separated parents behave so nastily that the likelihood of them ever behaving reasonably is next to never. The other lesson is that an out of control or nasty lawyer can also inflame matters beyond repair. These lawyers often reflect their own client’s disposition though. The lawyer is exactly what the client was looking for. Those lawyers are referred to in whispers as bottom feeders.

There are times however, when the most egregious party can present as articulate, well-spoken, yet still present matters so as to fully castigate the other either directly or with well placed innuendo of an atrocious nature. Their calm demeanor in presenting such atrocious points of view can cause them to appear reasonable, yet their point of view eventually falls flat in view of tangible evidence. These are the persons who stab others full frontal with a smile on their face.

These are the cases that suck the life out of everyone who is drawn in; the parents; their children; their lawyers; the assessors; the mediators, the parenting coordinators and even the judges. These are the cases where one or other party seeks vengeance on everyone connected to their case when the outcome is not to their favor. They try to put everyone’s head on the chopping block registering complaints wherever they can, seeking to make everyone’s life miserable. These cases utilize the majority of resources, court time and professional time. These cases bankrupt families financially, mentally and socially. Sometimes these cases do start out this way, right from the get-go and in other situations, these cases are developed as an outcome of aggressive lawyering.

The challenge in surviving these situations whether one is the parent, the lawyer, the judge, the assessor, the mediator or the parenting coordinator, is to remain as reasonable as possible. It is always bad enough when one is out to get you by alleging awful deeds. It is worse if your behavior gives them the ammunition they are looking for. Over time, these persons reveal their true nature.

For a parent having to still co-parent with this type of person, the challenge can at times feel insurmountable. You worry about the impact of the other parent upon your children’s well being. The sad truth is that you cannot fully protect your child from these persons. They as parents will continue to see their children too. The challenge is to build resilience. The challenge is to not succumb and not get defensive and not act out in the wake of personal attacks whether directly or through the children.

When your child says, the other parent says you are a …. or you don’t…. or whatever, the challenge is to remain calm and tell your child, “Other parent says a lot about me and sometimes other people too. However, you will have to judge by your experience”, and then you can redirect to another topic or activity.

Let your child experience you not as angry, defensive or even offensive. Let your child experience you as untouched by the nasty comments or innuendo because if it is untrue, there is nothing to defend against and you move on. In the end, it is your child’s experience of you that typically speaks more to them than what anyone says of you. You can never control the behavior of the parent who would seek to undermine you. You can however have control in how you respond. This is how we develop and role model resilience to our children. This is how we strive to cope with adversity. Our children too at some time in their life will have to deal with people saying bad things about them too. As we demonstrate how to manage and respond so too do our children learn.

Eventually children grow up and learn to discern who is who and who is responsible for what. Your reasonable behavior provides them a clear choice for whom they may want to carry on an adult relationship with and a clear choice for the kind of person they wish to be.

Your best defense and best strategy for a better long term outcome will always have less to do with the court or anyone else’ intervention. Your composure amid the storm will speak to your character and can serve as a beacon to your children, softly, gently, assuredly. If you use a lawyer, choose one whose disposition is similarly reasonable and conciliatory even if litigating. Lawyers trained in collaborative family law may be more disposed towards a reasonable disposition than lawyers who boast their prowess at litigation. You may have to respond to conflict, but you don’t have to drive it. Let that reflection rest with the other parent.

Gary Direnfeld is a social worker and author of the book “Marriage Rescue: Overcoming ten deadly sins in failing relationships.” Courts in Ontario, Canada, consider him an expert in social work, marital and family therapy, child development, parent-child relations and custody and access matters. Gary is the host of the TV reality show, Newlywed, Nearly Dead, parenting columnist for the Hamilton Spectator and author of Marriage Rescue: Overcoming the ten deadly sins in failing relationships. Gary maintains a private practice in Dundas Ontario, providing a range of services for people in distress. He speaks at conferences and workshops throughout North America.