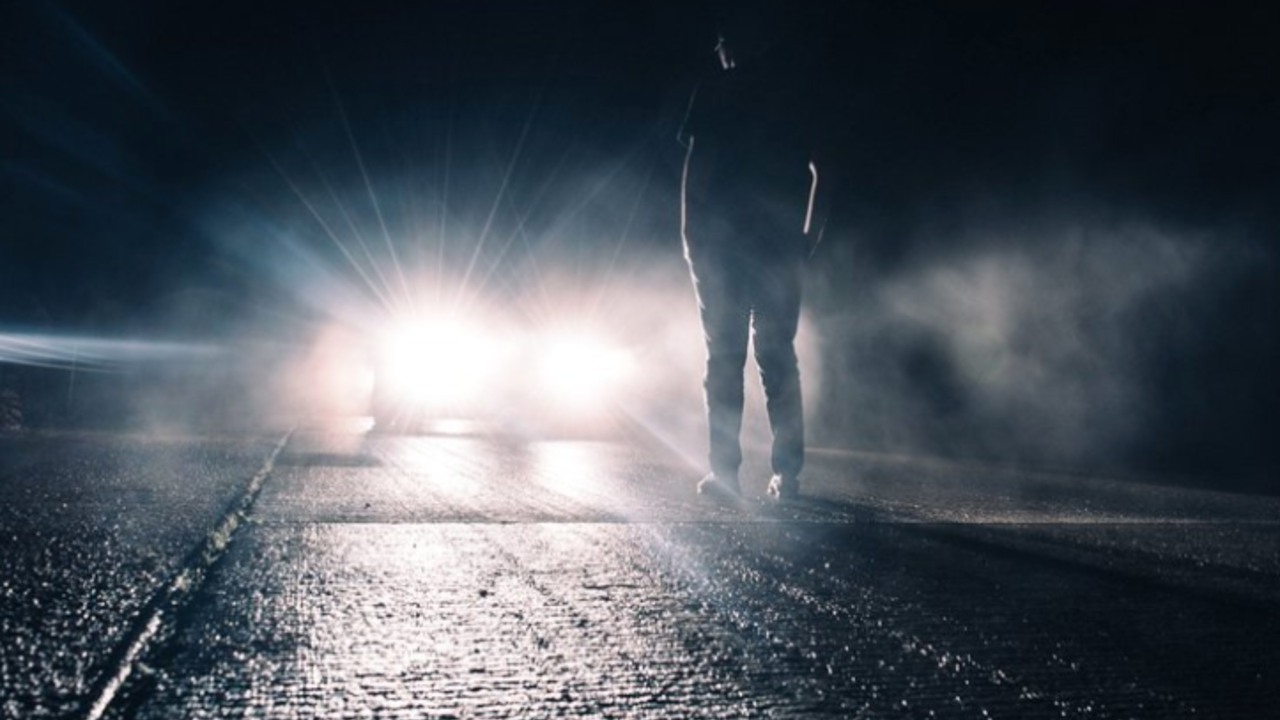 Family law professionals were shaken to the core by last month’s murders of 6 people by an angry ex-husband in Arizona.

The victims included two paralegals who worked for the wife’s attorney, a forensic psychiatrist who had testified in the case, a psychologist who rented space from a therapist involved in the case, and an unrelated couple who were known to the suspect. The gunman killed himself when police were closing in. He was 56.

Apparently, the husband had a history of domestic violence and they had a high-conflict court case with restraining orders and disputes over their child. The case went on in court for several years from 2009 to 2016. What triggered the killing spree is not currently known. Apparently, his only criminal history was his misdemeanor conviction for domestic violence in 2009 against his wife. But with people with high-conflict tendencies, the issue is not usually the issue, the personality is the issue. People with high-conflict tendencies don’t usually change simply because of the passage of time. Few people realize that.

But apparently he was actively involved in social media postings that were threatening and it may be that engaging in venting his feelings online reinforced them so much that he moved into taking action. Since people with high-conflict tendencies regularly feel helpless, vulnerable, weak and like a victim in life, when they focus on their feelings they get more and more upset, rather than getting feelings off their chest. Of course, there may have been a specific trigger for this killing episode, but if one cannot be found its worth considering that it was related to in his immersion in his anger made possible by venting on social media. This should raise concerns for all family law professionals, since public venting on social media is becoming so common in high-conflict separation and divorce cases.

What is known is that the former wife, who was uninjured, has said that her former husband was a “very emotionally disturbed person” and that she had “feared for my safety for the past nine years.” In addition, the psychiatrist who was killed had done a psychological evaluation in the case and testified that the former husband “had anxiety and mood disorders and features of a paranoid personality.” And one of the first “Replies” to this article in the news with the above quotes was: “Continue to enslave men and this will continue to happen. You reap what you have sown.” While most comments were empathetic, this type of thinking only takes a few people to become highly dangerous.

In retrospect, we can see how dangerous this man was. But can we tell in advance that someone is dangerous or escalating into a dangerous episode? There are possible warning signs, although professionals who specialize in threat assessment, such as in the workplace, will tell you that we do not yet have an exact science about who is truly dangerous and who is just blowing off steam.

While I do not specialize in threat assessment for violence, there are three key steps that I have found helpful for recognizing people with “high-conflict” tendencies with the potential for a range of extreme behavior. I have developed a simple approach which anyone can use to recognize when they are dealing with a person with high-conflict tendencies. Then, it’s important to concentrate on calming the conflict and re-directing attention to problem-solving, rather than emotionally confronting them or focus on their emotions. I call this the WEB Method®.

WEB stands for: Their Words, Your Emotions and Their Behavior. I describe this method in depth in my new book 5 Types of People Who Can Ruin Your Life: Identifying and Dealing with Narcissists, Sociopaths and Other High-Conflict Personalities. The following is one excerpt from the book which explains how this approach can be used in three steps to see warning signs, including another example from a legal dispute.

Listen to Their Words for Threatening or Extreme Language

Written and spoken words can give you some clues. Let’s look at the following real-life message, written to a lawyer by a person without a lawyer on the opposing side, before a mediation session to resolve a business dispute.

I am going after you with every fiber in my being and I won’t rest until I see you behind bars for conspiracy to defraud.

This might seem like a fairly simple and brief sentence. But it’s pretty extreme. If that were the only extreme thing the person said to the other person’s lawyer, perhaps in a moment of high emotion, it might be worth ignoring. But here’s what happened in real life: The man repeatedly swore at and threatened the lawyer weeks before the mediation. He also had a history of suing people. This suggests a pattern of high-conflict behavior.

Notice, too, that this one sentence reveals all four key high conflict traits: all‑or‑nothing thinking (“with every fiber in my being”), intense or unmanaged emotions (“I won’t rest”), extreme behavior or threats (“until I see you behind bars”), and a preoccupation with blaming others (“I’m going after you”). A week after writing the statement, the man attended a business mediation session at the office of a lawyer-mediator. Also in attendance were the CEO of the company with whom the man had the dispute, and the CEO’s lawyer, to whom he had written the message. Right after the mediation session ended, he shot and killed both the lawyer and the CEO! Then a couple days later he killed himself.

Check Your Own Emotions for Intense Reactions

When you hear someone make extreme statements, you may feel uncomfortable, threatened, or disgusted. Pay close attention to those emotions…. Don’t discount a sudden emotional impulse to run, or fight, or freeze in someone’s presence, especially when it doesn’t match what your thinking brain is telling you. While you don’t necessarily want to jump into action whenever you feel afraid, do pay attention to that feeling, and who might be causing it. Carefully evaluate whether you are in actual danger. Could you be picking up on something that’s about to happen? Could you be sensing that the person in your presence has high conflict tendencies? Observe that person carefully over time, watching and listening for evidence of the four key high conflict tendency traits.

Look for a History of People with High Conflict Tendencies

Knowledge of someone’s past can also tell you a lot—if you know where to look. Google them, of course. Casually ask multiple people (not just one or two) who know the person what they think about him or her. See if any concerning patterns emerge. Look at court records, which are usually public, because people with high conflict tendencies have more encounters with the law than average people, either as plaintiffs accusing others of bad behavior or as defendants who may have harmed other people. Many people with high-conflict tendencies can hide their patterns of negative behavior from someone for several months to a year, but rarely for longer. Eventually their pattern of high-conflict tendencies returns and reveals itself in their interactions. (This is why I strongly advise everyone who is in a new romantic relationship to wait at least a year before marrying someone, moving in with them, or having a child with them.)

Remember Tom and Kara? [Earlier in the book.] They got married after dating for just two months, at Kara’s insistence. At first Tom was hesitant, but Kara complained that he was afraid to commit. A month later, Kara was pregnant. When little Laura was born, Tom and Kara had known each other just under a year. Having a child didn’t bring them closer together. It turned out that Kara wasn’t that interested in being a mother. She returned to her habit of blaming and complaining. She claimed that staying home all day with an infant made her miserable and gave her the right to be irritable. Were there warning signs for Tom? Yes. The speed of pushing for a commitment, especially overriding Tom’s discomfort, stands out. Marriage should be a mutual event from the start. She also had a preoccupation with blaming others—a strong warning sign of a high-conflict tendencies. These patterns don’t change just because people get married. In fact, they often get worse once a commitment has been made. [End of Excerpt]

Noticing people’s Words, your Emotions and their Behavior may save your life. Nowadays, it’s becoming more and more important to recognize high-conflict tendencies and also to learn methods of calming conflicts, rather than adding to the conflict. Our current high-conflict media culture, social media culture and political culture are fixated on conflict and violence. We all need to do whatever we can to reduce the level of conflict in our culture, our work, our families and our communities. And we need to help people change their behavior who can, and protect society more effectively from those who can’t.