Quickly Identifying People with High Conflict Characteristics (Before you marry them, hire them or elect them!) 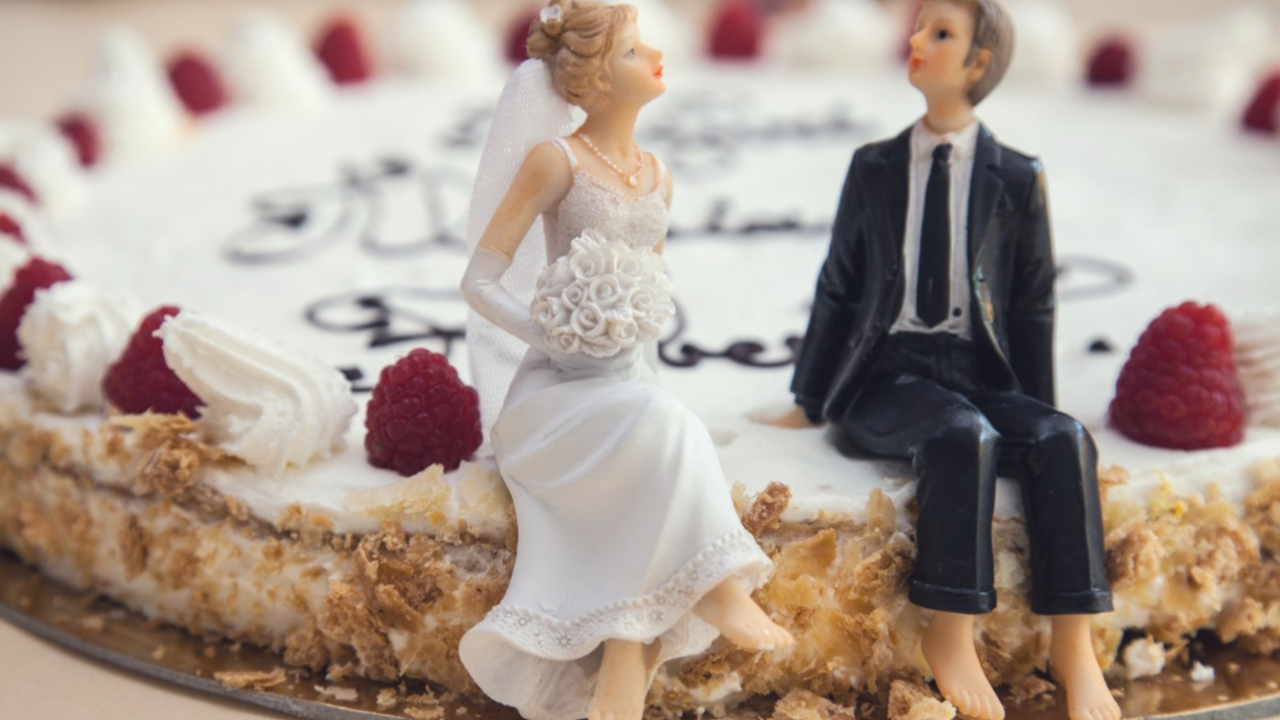 People with High Conflict tendencies or characteristics are popping up everywhere these days. From high conflict divorce, to sexual harassment in the workplace, to leaders of countries threatening nuclear war! In my newest book, 5 Types of People Who Can Ruin Your Life, I introduce the WEB Method for quickly identifying them before they do too much harm. This Book is my most comprehensive and up-to-date explanation of people with high conflict tendencies.

The WEB Method℠ has three parts: Their Words, your Emotions and their Behavior (which 90% of people would never do).

1. Their WORDS:
Look for words which show the four primary characteristics of high-conflict characteristics: All-or-nothing thinking, unmanaged emotions, extreme behaviors and a preoccupation with blaming others. For example: If someone says: “You always…” or “You never..” on a regular basis, watch out.

Likewise, if they can get easily thrown off track by their emotions, keep that in mind. For example, if they have to go on a Twitter tirade for hours at the office because someone criticized them, rather than getting any work done.

If they brag about a mean behavior they once did to someone in a vulnerable position, such as locker room talk about sexual harassment. That increases the likelihood you’re dealing with a high-conflict person who will do future inappropriate behavior, even if they claim it’s just talk. This is also true about suicidal talk or homicidal talk—it’s often a warning sign of real behavior being considered.

If they spend a lot of time blaming others, they are probably spending very little, if any, time reflecting on their own behavior. There seems to be a zero sum regarding personal responsibility: the more intensely I blame more people, the less ability I have to look at myself. And vice versa. If you reflect a lot on your own behavior, you are unlikely to have a pattern of blaming others.

2. Your EMOTIONS:
Pay attention to how you feel around the person. Does he or she make you uncomfortable, afraid or angry? We often overlook or overrule our emotions when we’re dealing with someone new. But often there is a lot of non-verbal information that we are picking up, but not consciously aware of.

People with high conflict characteristics often put so much energy into getting you to like them and respect them, that they distract you from your feelings of discomfort. For example, they may offer help to you that you didn’t ask for, but you reluctantly accept. They may give you compliments that you don’t think you earned, but you have to thank them for. They may say “Did I ever lie to you?” if you ask for corroborating evidence of them finishing a task or something else. These types of comments or questions tend to make us doubt our own reactions and emotions. Pay attention to these. While our emotions aren’t always accurate, it's worth paying attention to them and looking deeper before forming an opinion about someone.

Be on the lookout for extremely positive emotions too. Sometimes people say “I believed her 100%. She was so sweet and innocent, how could I doubt her.” Or: “He was so charming, I think he’s the most incredible man I’ve ever met.” These extremely positive feelings may be warning signs of extremely negative behavior lying just beneath the surface. It’s worth it to take your time to get to know someone and get other people’s opinions too.

3. Their BEHAVIOR:
If they engage in an extreme behavior that 90% of people would never do, that’s usually a sign that there’s a pattern of high-conflict behavior that lies beneath the surface. For example, storming out of a meeting or punching a hole in a wall. These aren’t just extreme behaviors, they show a serious lack of impulse control.

Of course, when people engage in behaviors like this, they usually give an excuse. “I was just tired.” Or: “I was under a lot of stress.” It’s tempting to accept these excuses and forget about the behavior. But think about whether you, yourself, would have ever done such a behavior—even if you were tired or stressed. Most people don’t act beyond the range of their personality, except in really rare circumstances. What you see IS what you may get when someone does an extreme behavior. Don’t be surprised if you see it again—and again, if you get to know them.

Keep in mind that people with high conflict characteristics and people with personality disorders have a narrower range of behavior, which makes them more predictable based on their past behavior. When they are upset, they are most likely to do the extreme behavior they have done in the past when they were upset.

In a high-conflict divorce, this may mean that there is a high risk they will spread false rumors about you (again) when they hear bad news from you; or become violent (again); or run away with the children (again).

In the workplace, it may mean that they will “accidently” break something (again); or spread false rumors (again); or just quit (again).

In politics, if they are caught sexting pictures of themselves to teenagers, it may be a sign that they will do that again. And again. The message is that one extreme behavior is probably the tip of the iceberg. Don’t ignore it or think it would never happen again, because of the really great excuse the person gave.

Conclusion
Using any or all of these parts of the WEB Method℠ may help you quickly spot a potentially high-conflict person in your life. Before you invite them into your life in dating, hiring or electing someone, check out these simple bits of information. You may have everything you need to know after one or two encounters in some cases. Of course, this method doesn’t give you enough evidence to convict someone, but it might just warn you to avoid committing to someone to avoid.

Bill Eddy is a lawyer, therapist, and mediator. He is the co-founder and Training Director of the High Conflict Institute, a training and consultation firm that trains professionals to deal with high-conflict people and situations. He is the author of several books  and methods  for handling people with high conflict tendencies and high conflict disputes with the most difficult people.