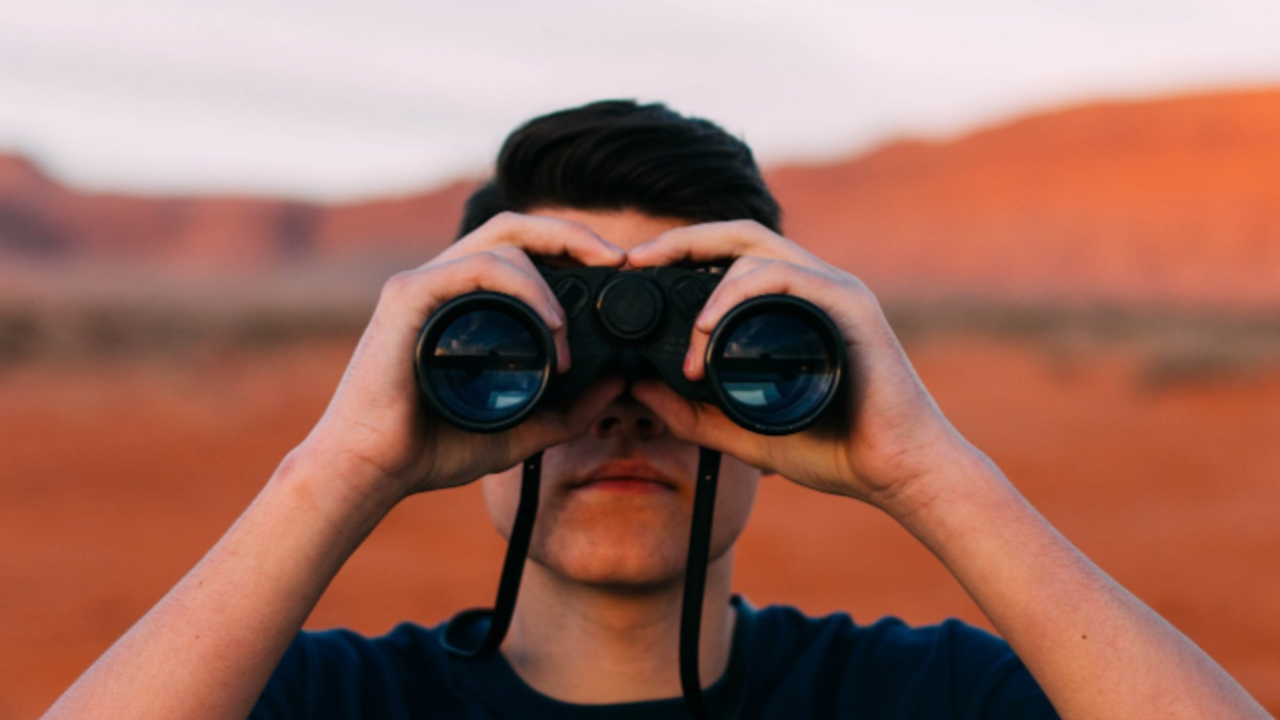 People with high conflict tendencies will generally display high conflict behaviour. This means they have an ongoing pattern of all-or-nothing thinking, unmanaged emotions, extreme behavior or threats, and a preoccupation with blaming others. They have a Target of Blame, whom they regularly bully, harass, blame, humiliate, annoy, spread rumors about, and subject to many other adversarial behaviors. This pattern increases and maintains interpersonal conflicts, rather than reducing or resolving them — which is what most people try to do. How can you spot HCPs early on, instead of being caught by surprise? How can you avoid marrying them, hiring them, working for them, living next door to them or any other number of bad situations? Look at their words, your emotions, and their behavior. Words:

It’s easy to watch out for their words. Do they speak in extremes most of the time, such as all-or-nothing terms? Are people either all good or all bad in their eyes? Or winners or losers? Do they blame other people for their own problems? Are they unable to reflect on themselves and see their part in problems?

The more frequently you see this type of problem, the more likely you will have to deal with it in the future. If people are all good or all bad in their eyes, you may be next. Don’t fall for their extremely pretty words — they may cover up some very ugly behavior in your future relationship, whether it’s romantic, work-related, or community-based.

What are your emotions around the person? Do you feel uncomfortable or on the defensive? Do you feel like you have to justify yourself around them? Do you feel angry with them or angry with someone else, after they spoke about someone else? Emotions are contagious, and high-conflict emotions are highly contagious. You may catch the person’s fearful or enraged emotions, which be harmful to you if you act on them towards others. High-conflict people are always trying to recruit negative advocates for themselves, who will fight their fights and defend them when they are caught misbehaving. If you feel yourself getting sucked into one of their battles against someone else, stand clear!

Does the person have a history of extreme behavior? Do they constantly try to justify their extreme behavior with excuses, such as being tired or stressed, or say they are just responding to someone else’s extreme behavior? Would 90 percent of people ever do what this person has done? Even a single incident can tip you off to the presence of a pattern beneath the surface sometimes, if the single incident is something that 90 percent of people would never do — even if they were tired, stressed or otherwise out of sorts. Keep in mind that high-conflict people can look good and behave extremely well for weeks or months sometimes, before showing their full range of negative behavior. Unless you have seen them in a crisis or close relationship, you may not know their potential for high-conflict behavior.

All put together, I call this three-part analysis the “WEB Method,” so it’s easy to remember, especially under stress. Over time, I find that I can fairly quickly pick up on high-conflict statements and then check my own emotional responses around certain people. This method is explained in depth in my new book, 5 Types of People Who Can Ruin Your Life: Identifying and Dealing with Narcissists, Sociopaths and Other People with High-Conflict Tendencies.

An additional part of this method is noticing the underlying fears and self-sabotaging patterns of each of the five types of people with high-conflict tendencies that I describe in an earlier blog: Narcissistic HCPs are characterized by an underlying fear of being inferior or powerless, so they are constantly putting themselves above other people — which alienates them in the process and tends to make people look down on them. Borderline HCPs have a deep fear of being abandoned, so they are constantly clinging and demanding reassurance, but alternating that with occasional rages when they feel abandoned — which often pushes people to abandon them.Antisocial HCPs really don’t want to be dominated by others, so they try hard to dominate others, but often end up in prison, where they are dominated. Paranoid HCPs have a fear of being betrayed by those around them, so they may overreact and attack those they fear — which tends to drive people to turn on them. Histrionic HCPs are preoccupied with being the center of attention and will often publicly criticize other people’s behavior (their Targets of Blame) in an effort to get sympathy and more attention. Knowing these patterns makes it easier to spot them, especially when this is combined with observing the four characteristics of HCPs at the top of this article.

The three-step WEB Method℠ helps you decide to engage or back off.

All of this spotting takes practice and occasionally getting caught by surprise. It’s always easier to stay out of a relationship from the start, rather than trying to get out after a painful experience. And splitting up with high-conflict people is often when you see the most extreme behavior of all.

Bill Eddy is a lawyer, therapist, and mediator. He is the co-founder and Training Director of the High Conflict Institute, a training and consultation firm that trains professionals to deal with high-conflict people and situations. He is the author of several books  and methods  for handling people with high conflict tendencies  and high conflict disputes with the most difficult people.