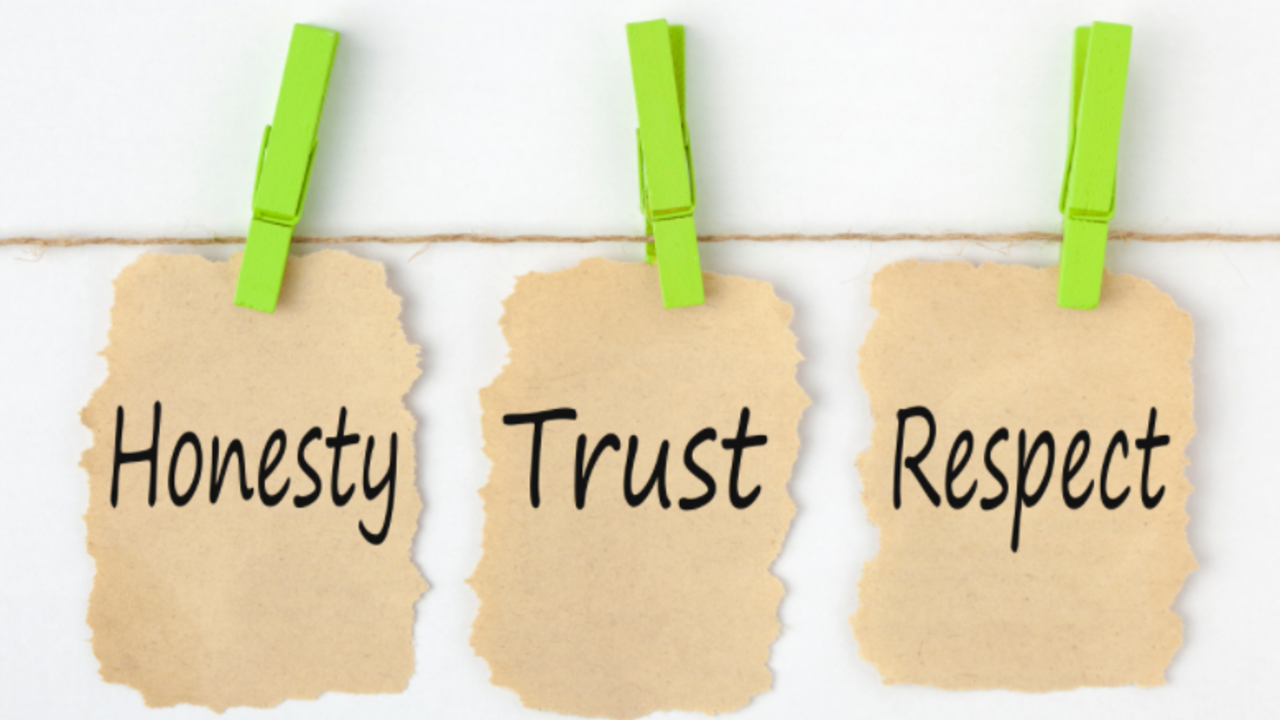 When family and friends gather for this holiday season, it can be a time of joy—and conflict. This year, after 18 months of a bruising campaign for President of the United States, there will be added tension if family members and friends voted for opposing candidates. News reports indicate that some people are even uninviting family members and friends because of how they voted. I hope this is not widespread. Instead, here’s a few tips which may be helpful for calming holiday conflicts of any type: