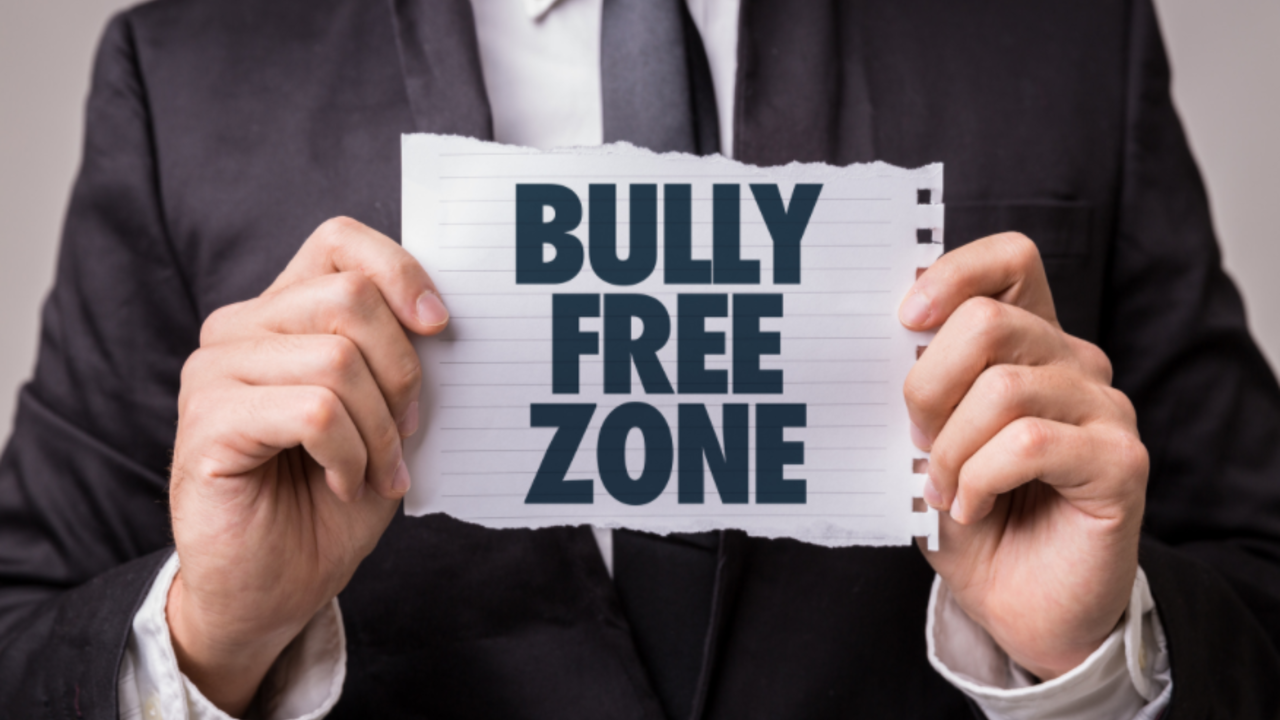 Workplace bullying is a growing international problem. It is more than a one-time incident. It is a pattern of behavior between a bully and another worker which can demoralize, isolate and trigger illness in the target of the bully. What is bullying? Who does it? Is it increasing? What can you do to protect yourself? And what can employers do to promote a safe environment for employees? This short article attempts to answer some of these key questions. My perspective is that of a therapist, mediator, and attorney handling “high conflict” disputes in a variety of settings.

What is Workplace Bullying? In many ways, it is similar to playground bullying; except that as adults it should no longer be an issue. It is aggressive behavior that should be personally contained, but for some reason is not. Bullying involves more than one incident of aggressive negative behavior. It is a repeated pattern of negative behavior that usually involves a bully with more power or the convincing appearance of more power. Bullying can include acts that are intimidating, humiliating, and isolating and can be verbal or physical, blatant or subtle, active or passive. (Lutgen-Sandvik, 2006.)

The underlying message is that the bully can and will keep engaging in unwanted, negative behavior which you are powerless to stop. This sense of powerlessness grows and the target begins to feel bad about himself or herself, as well as frightened of the bully. Bullying appears to go on in an environment that tolerates or rewards hostile behavior without intervening. The effect on the “target” of bullying can be devastating, and there is substantial research which shows that targets can experience a wide range of related illnesses, from depression and loss of sleep to intestinal disorders and increased risk of heart disease. Productivity drops, teamwork suffers, good employees leave, and employers have increased medical and legal claims. (Yamada, 2008.) Research even shows that workplace bullying has a more negative effect on employees than sexual harassment, perhaps because there are more procedures in place for dealing with sexual harassment nowadays. (Bryner, 2008)

Who Are the Bullies at Work? From my experience and interdisciplinary training, I strongly believe that bullies at work are people who display high conflict tendencies. By this I mean that they bring this behavior with them, rather than that they are reacting to an external “issue” or that other people “make” them behave this way. I believe that bullying is part of “who they are”—their life-long pattern of thinking, feeling and behaving. This began before they took this job.

From my observations, there are four personality types most often engaged in workplace bullying. Each of these types is trying to overcome a sense of weakness or fear in themselves, although they are usually not aware of this. (And don’t try to point it out to them!) They are unconsciously driven to find and attack what I call their “Targets of Blame,” because this helps them briefly feel less anxious and helpless themselves by feeling able to hurt others. Their targets can be anyone. It’s not personal. It’s about the bully, not about the target.

“I’m Very Superior” type: These bullies are stuck trying to prove to themselves and others that they are superior beings. They are really afraid of being seen as inferior, but this fear is not conscious and they will become very defensive if you suggest that they are worried about being seen as inferior. They show frequent disdain and disrespect towards those closest to them. This is mostly verbal, but they may engage in humiliating jokes, tricks or maneuvers to make you look bad (to make them look good, they hope). This is automatic behavior for them.

“Love-You, Hate-You” type: These bullies often seek revenge for perceived rejections from those they thought were very good friends. Once their fantasy of friendship fades, they retaliate. Even if you did nothing, they don’t check out misinformation—instead they act on it. They may spread rumors and make claims that you are an extremely uncaring or unethical person. If there was a conflict, they want others to believe it’s all your fault. They have a lot of all-or-nothing thinking and they jump to conclusions. “You’re with me or you’re against me.” They can easily fly into a rage, and sometimes they become violent or stalk their Targets.

“I Need to Dominate” type: These bullies go beyond just wanting to appear superior. They enjoy hurting other people. They fear being dominated, so they try to find someone, somewhere, who they can dominate. As long as they are harming someone else, they feel less vulnerable. They may say hurtful things, but they often do hurtful things, including stealing from those they are closest to, manipulating you into doing favors and then stabbing you in the back, and being willing to destroy your career for some short-term goal. You may feel that you are being manipulated or in danger. Be skeptical of strange schemes. They are con artists.

“I Can’t Trust Anyone” type: These bullies are highly suspicious of others and may believe that you are taking advantage of them, when you don’t even know them personally. They bear a grudge and will attack you before (they think) you are going to attack them. They can spread rumors that you want to harm them, and they believe it themselves. They often create high conflict situations because of their excessive fears of everyone else.

All of these bullies feel that they are victims. They think that you are a danger to them, and so they believe they are justified in attacking you. While it may seem that they are enjoying bullying others, it is not true enjoyment. They enjoy the momentary feeling of being in power. Most people don’t need to have power over someone else in a negative way. But for these bullies, that is the only satisfaction in a daily struggle of feeling that they are everyone else’s victim. Remember, this feeling is not conscious and you will make it worse if you suggest this to them.