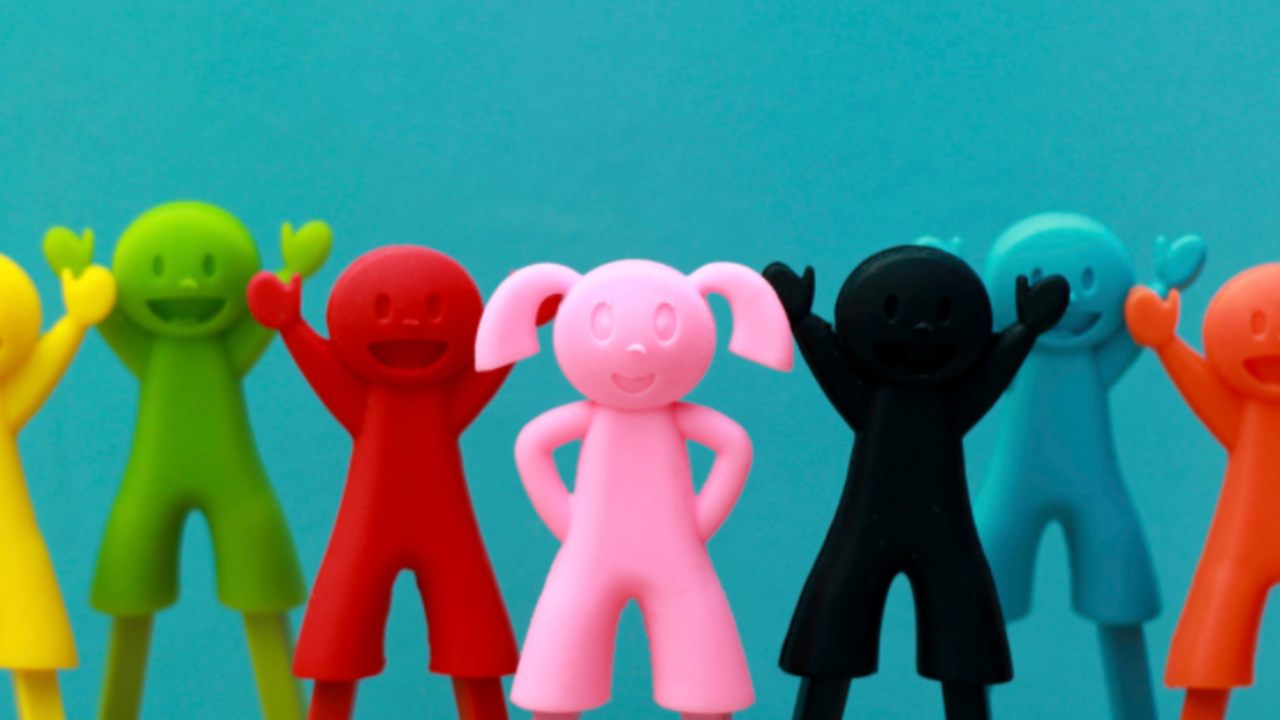 For the past twenty years I have been studying and teaching about 'people with high-conflict characteristics and how to manage them in legal disputes, workplace disputes, neighbor disputes and other situations. People with high-conflict characteristics have a narrow personality pattern of: 1) Preoccupation with blaming others. 2) All-or-nothing thinking. 3) Unmanaged emotions that throw them off-course. 4) Extreme behaviors (that 90% of people would never do). Thus, their conflicts increase instead of being managed or resolved. After dealing with hundreds of these situations, I have developed a list of 40 predictable behaviors you can anticipate once you have seen the four characteristics above.

The full list of 40 is contained in my latest book 5 Types of People Who Can Ruin Your Life.

Here’s the first 20 of the 40 predictable characteristics:

If you recognize this pattern in a family member, co-worker, boss or neighbor, DON’T tell them you think they have high conflict tendencies. That usually makes things much, much worse. Remember, people with high conflict characteristics don’t reflect on their own behavior. Instead, focus on containing them by setting limits and the other methods described in my new book. It’s for anyone.

Bill Eddy is a lawyer, therapist, and mediator. He is the co-founder and Training Director of the High Conflict Institute, a training and consultation firm that trains professionals to deal with people with high-conflict characteristics and situations. He is the author of several books  and methods  for handling high conflict personalities  and high conflict disputes with the most difficult people.