4 Mistakes to Avoid When Dealing with Difficult People 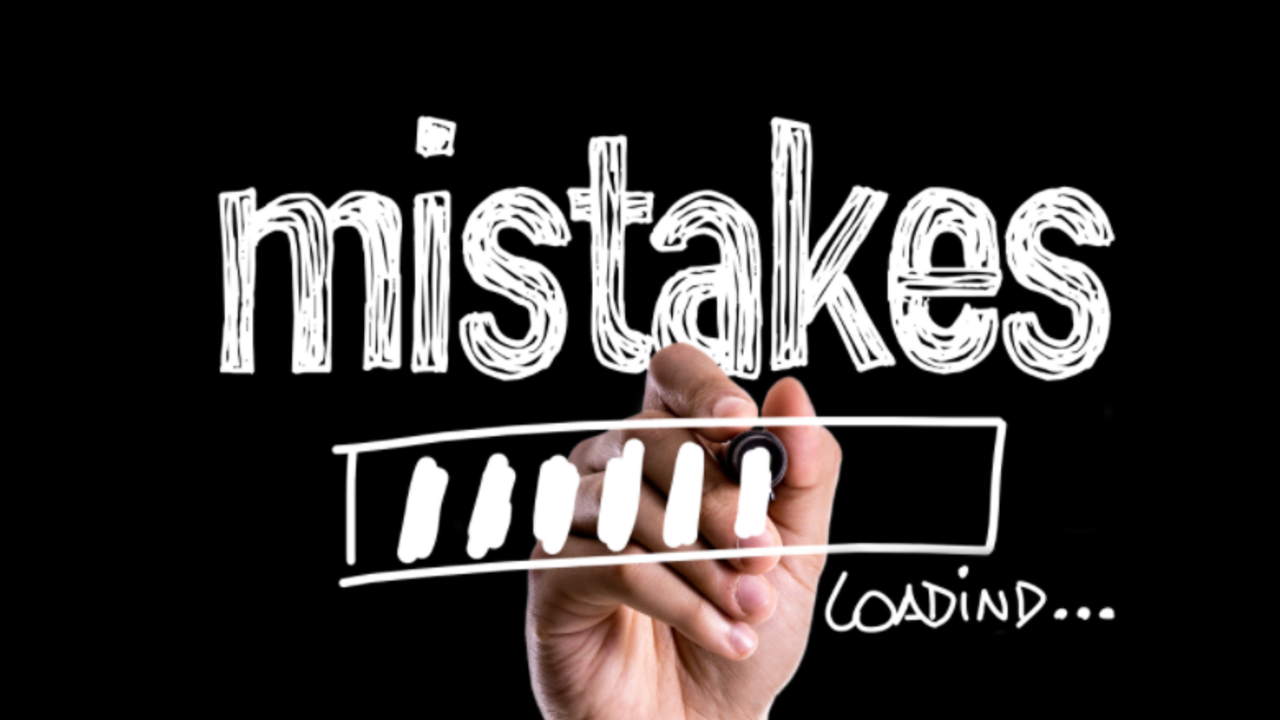 Trying to give them insight into their own behavior

This is really hard to accept, but they may lack self-awareness and self-reflection and so your efforts to “make them see” what they are doing or “make them understand” how badly they are behaving will fall on deaf ears — and likely make things worse. What often happens is that people try harder and harder, and talk louder and louder, to hammer what they are doing wrong. You will find that this insight-oriented feedback just doesn’t work.

In addition, trying to give them insight into their own behavioral issues will damage your relationship with them. They will feel that you don’t like them as they are, and that they have to defend themselves and prove that you are wrong. Since they see things in all-or-nothing terms, your feedback — no matter how nicely you try to give it — will trigger deep resentments, and now they will see you as a threat.

Focusing on the past

People with high conflict characteristics or traits may be stuck in the past, defending themselves and attacking others for their past behavior. Avoid asking them about what happened or how they feel about past events. Instead, focus on the future action: What do you want to do now? What do you suggest for solving this problem? Sometimes giving them information can help: “That sounds frustrating. Did you know that . . . is now available as an option?”

You can also emphasize choices. Choices are about the future, so you can turn any problem in the past into a choice about the future. Often, people with high conflict tendencies can only see one choice, and don’t like it. Telling them about other options can open their thinking, and they may feel less hopeless.

People with high-conflict characteristics or traits are often emotionally sensitive and reactive to other people’s emotions. Therefore, it helps to keep your own emotions calm and in a moderate range. This will help them stay as calm and reasonable as possible.

If you get angry at them, tell them how frustrated you feel, or burst into tears in front of them, it’s likely to trigger their own emotional vulnerability. Then, they can get much angrier, or frustrated, or tearful than you can, because they are used to being stuck in their emotions and have a hard time regulating them. This is also because emotions are contagious, and high-conflict emotions are highly contagious.

Telling them they have a personality disorder or high conflict tendencies is a - HUGE mistake!

This is always tempting as a way to try to give them insight one last time, or to vent your frustration. But it's a huge mistake. Since they’re so defensive so much of the time and have all-or-nothing thinking, this can feel like a devastating blow, and you are guaranteed to feel their wrath over it for days, weeks, or years.

I’ll give you an example: I once did a consultation with three adult sisters who had recently told their mother that she had borderline personality disorder during a holiday visit. It didn’t go well. Their mother cut off all contact with them, and their father did too. They were devastated. They had such high hopes that their mother would realize she had this problem and would finally get some help.

The sisters made all four of these mistakes, with totally good intentions. We discussed how they could repair things over time by focusing on light conversations and never raising this subject again, unless they tried a totally new approach after getting professional assistance. They felt that some relationship — despite the limitations — was better than none.

Why we keep making these mistakes

It’s human nature to want to help people, especially when we can see so clearly what they could do better. With reasonable people, we do this all the time. Yet with people with high conflict tendencies, whether out of frustration or lack of understanding, we keep trying harder, rather than taking a different approach.

In future and past blogs, we give you some tips for spotting five types of people with high-conflict traits and share some key methods we have learned about how to deal with them in a positive and mostly successful way. Stay tuned!

But there are ways to protect yourself.

Bill Eddy is a lawyer, therapist, and mediator. He is the co-founder and Training Director of the High Conflict Institute, a training and consultation firm that trains professionals to deal with high-conflict people and situations. He is the author of several books  and methods  for handling people with high conflict  traits and high conflict disputes with the most difficult people.